If a parent dies, sons and daughters traditionally tear their clothes over their heart.  If another relative dies, the tear is made on the right side.  In the day or two between death and burial, no one visits the mourners so they can concentrate on the dead. For seven days after the burial, the mourners do not work or do anything for pleasure. Services are held every evening. For 30 days after the death the mourners do not go to parties or listen to music.

Parents continue mourning a dead child for 12 months by reciting the memorial prayer known as Kaddish. On every anniversary of the death, a candle is lit in the home to remember the person, and their name may be mentioned in a synagogue on, or near, to the actual anniversary. 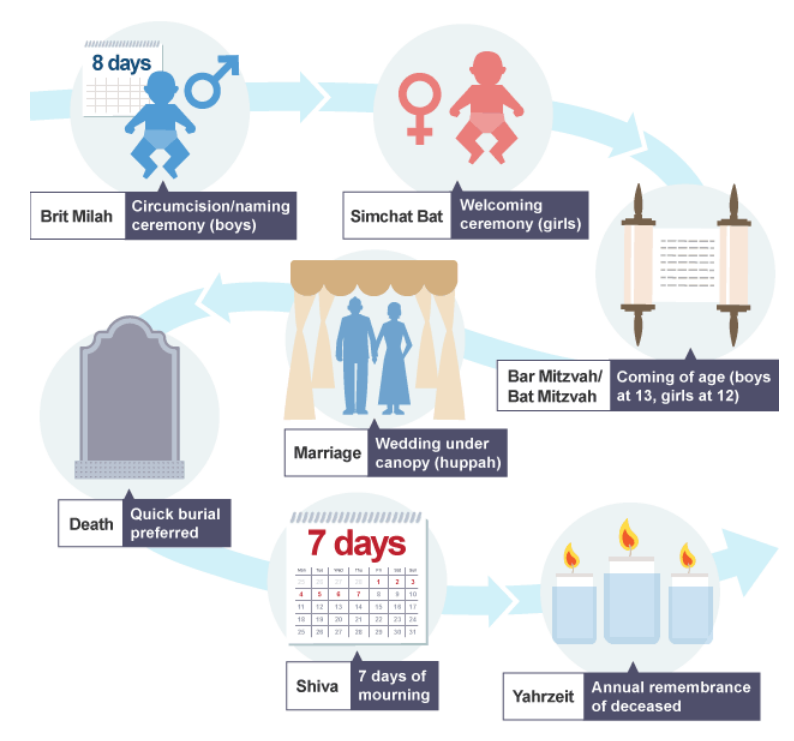 "Religious people often have ceremonies to mark significant life events. Jews are guided through life by the laws contained in the Torah and rabbinic law and their rites of passage reflect this."

How to 'tear kriyah' upon the death of a relative 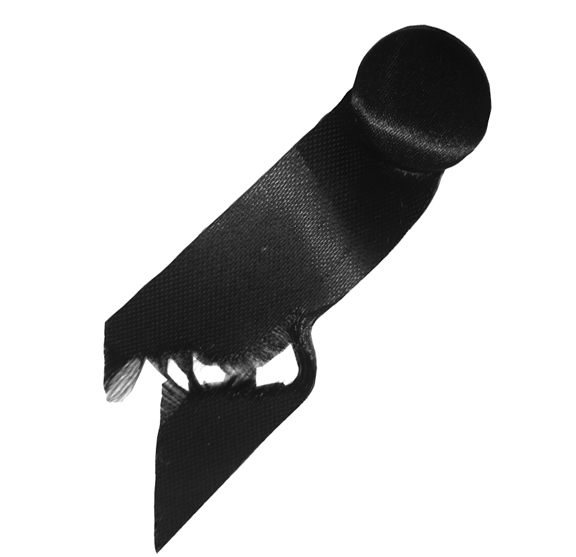 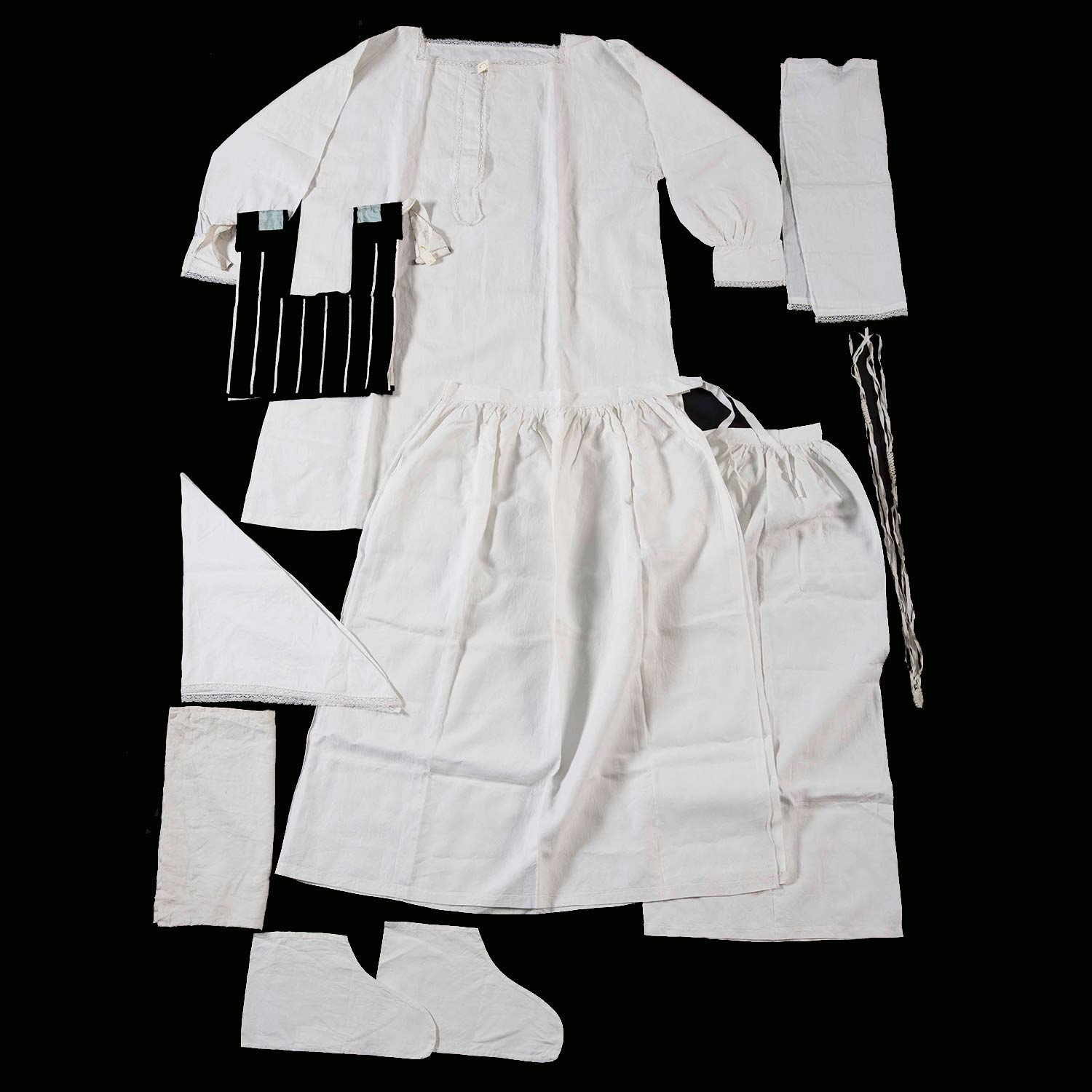 Jewish prayer in honour of the deceased at 9/11 Memorial