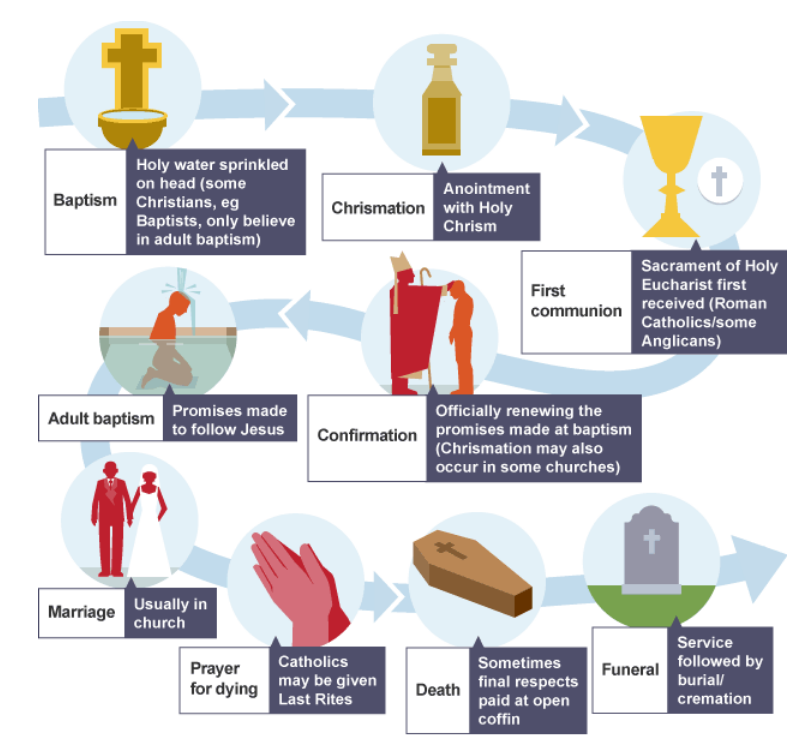 Religious people often have ceremonies to mark changes that reflect the change from one part of their life to another. Rites of passage help Christians to confirm their faith and share it with others. 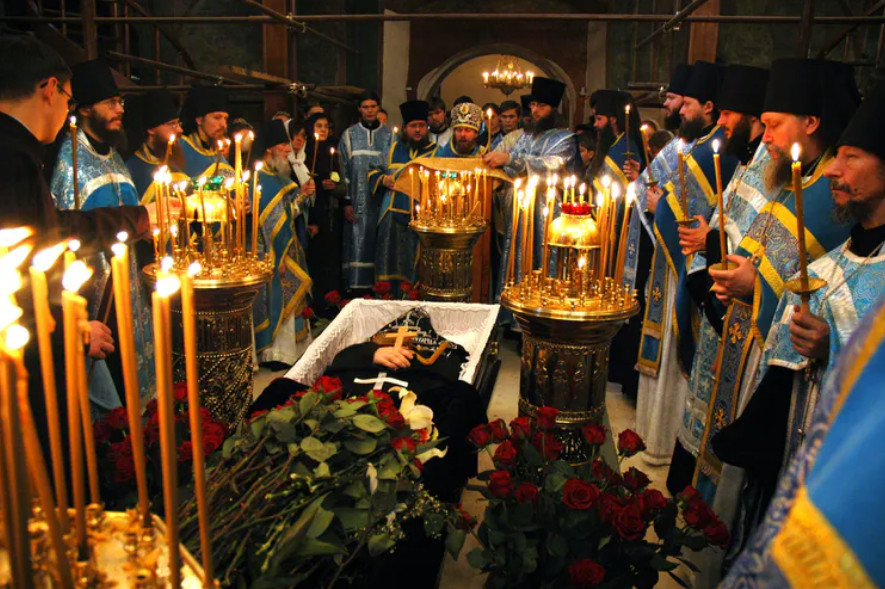