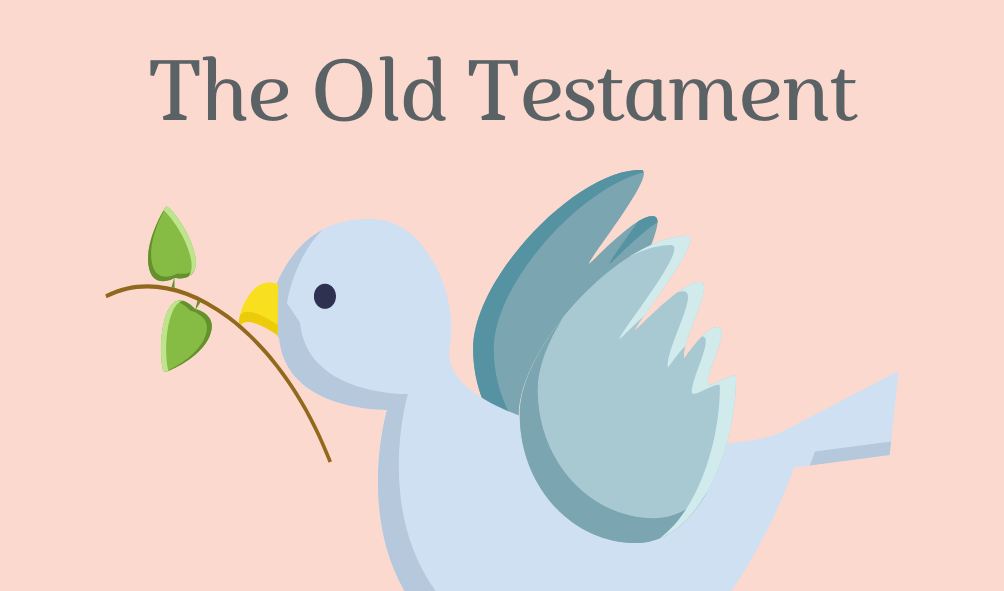 "Of the three major monotheistic religions—Judaism, Christianity, and Islam—the writings of Judaism are the oldest. The Hebrew Bible is the holy scripture of Judaism. Most Christians refer to the Hebrew Bible as the Old Testament, which forms the first of two parts of the Christian Bible ... The second part of the Christian Bible is the New Testament, which centers on the life and teachings of Jesus Christ, emphasizing the covenant between God and the followers of Jesus." Read more ... 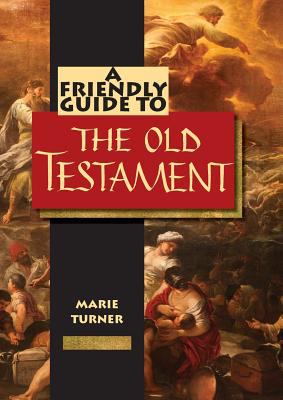 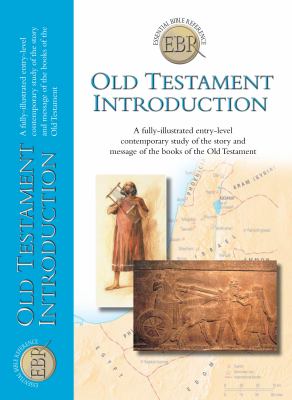 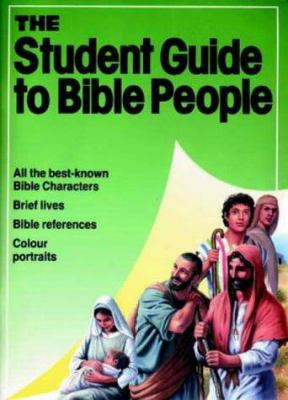 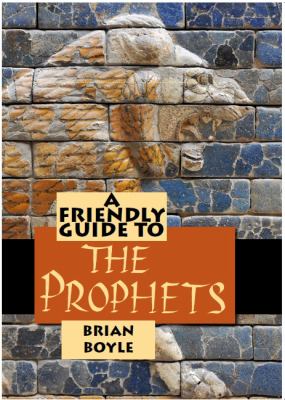