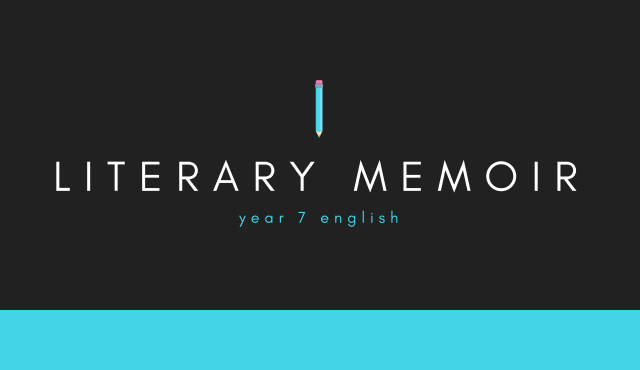 You will examine and analyse biographies to determine the text structures and language features that are common to this genre. Memoirs rather than biographies are then examined but from the perspective of picture books. You will look at the features of memoirs and the choices made by authors to influence their readers. You will then have to choose an abstract noun on which to base your own memoir for your assessment.

The Secret Diary of Adrian Mole

Diary of a Wimpy Kid