An effective hypothesis should not be merely a topic, a fact or opinion; for example, The Catholic Church is very relevant because it is regarded as important by Australian society. This hypothesis is not effective because it is presented as a statement of opinion.

An effective hypothesis has two parts. It should communicate what and why. When you are developing your hypothesis, remember, it should be an argument; for example, The Catholic Church is still very relevant in Australian society today because it gives its members meaning and helps to establish a community.

To make this hypothesis stronger, include a counter-argument. For example, Although the Catholic Church helps give meaning to the lives of its members, the Church is no longer relevant for most of Australian society today as significant numbers are drifting away because of New Age Spiritualities and a lack of connection.

A good hypothesis has a number of characteristics. Once you have formulated your hypothesis, run through the following checks to ensure you have included all the necessary parts of an effective hypothesis, to help, you may find it useful to colour code the different sections of your hypothesis. This may form the basis of a discussion with your teacher in reviewing your efforts: 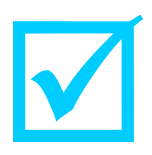 Word which flags your counter-argument; for instance, While OR Even OR Though OR Although. 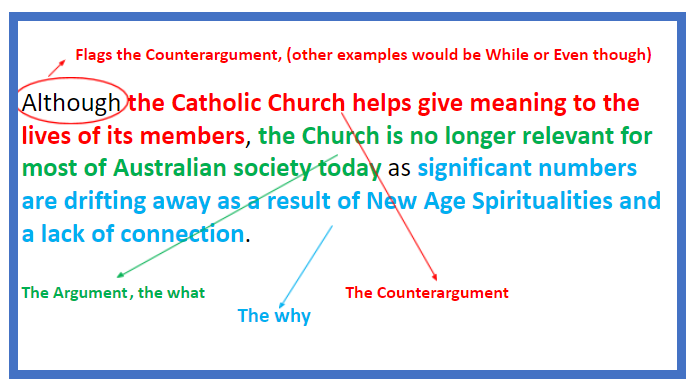 Development of an Historical Hypothesis 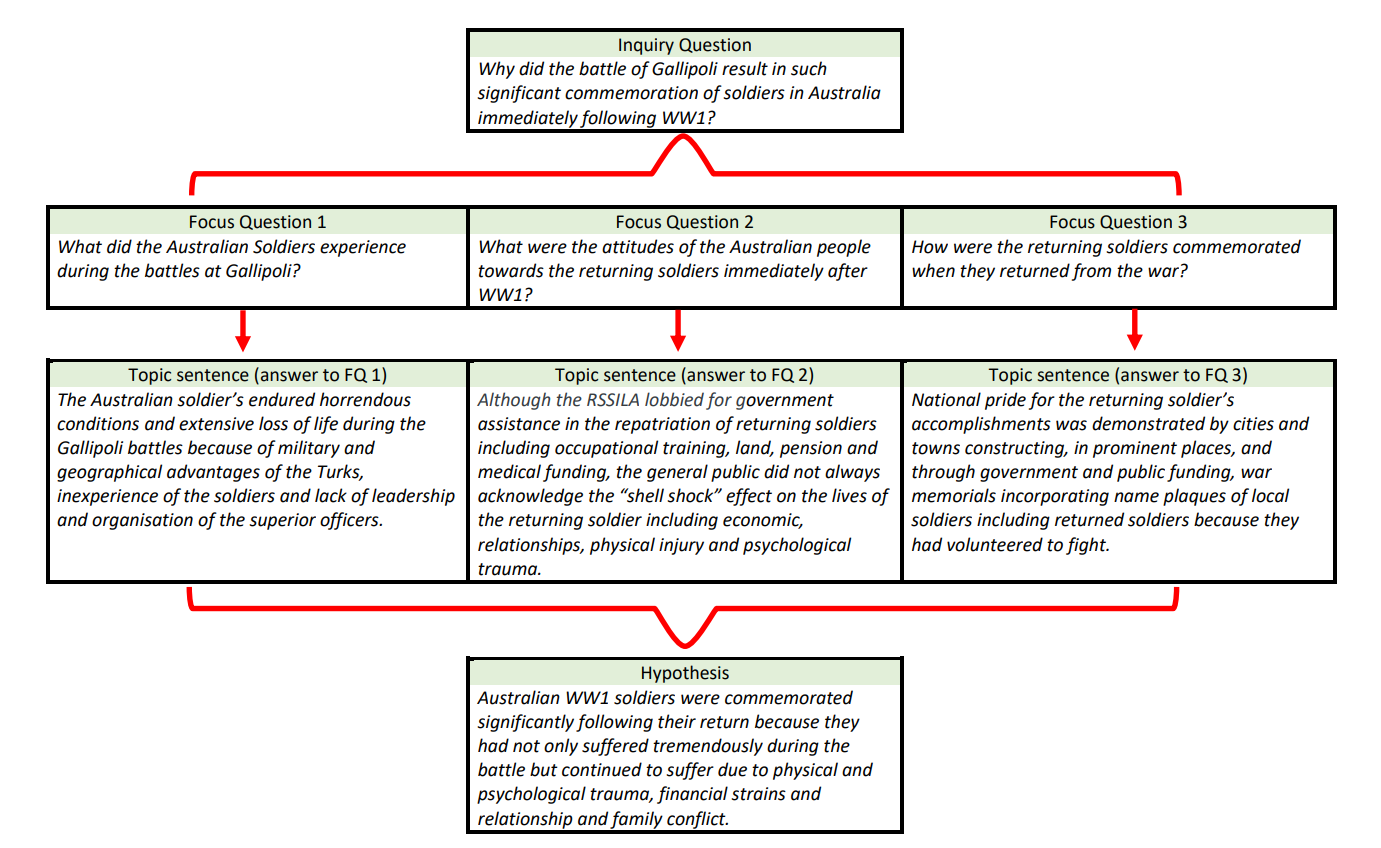