We suggest you use 3 specific strategies when searching for information on your person:

This would look like this in the Sweet Search search bar ... 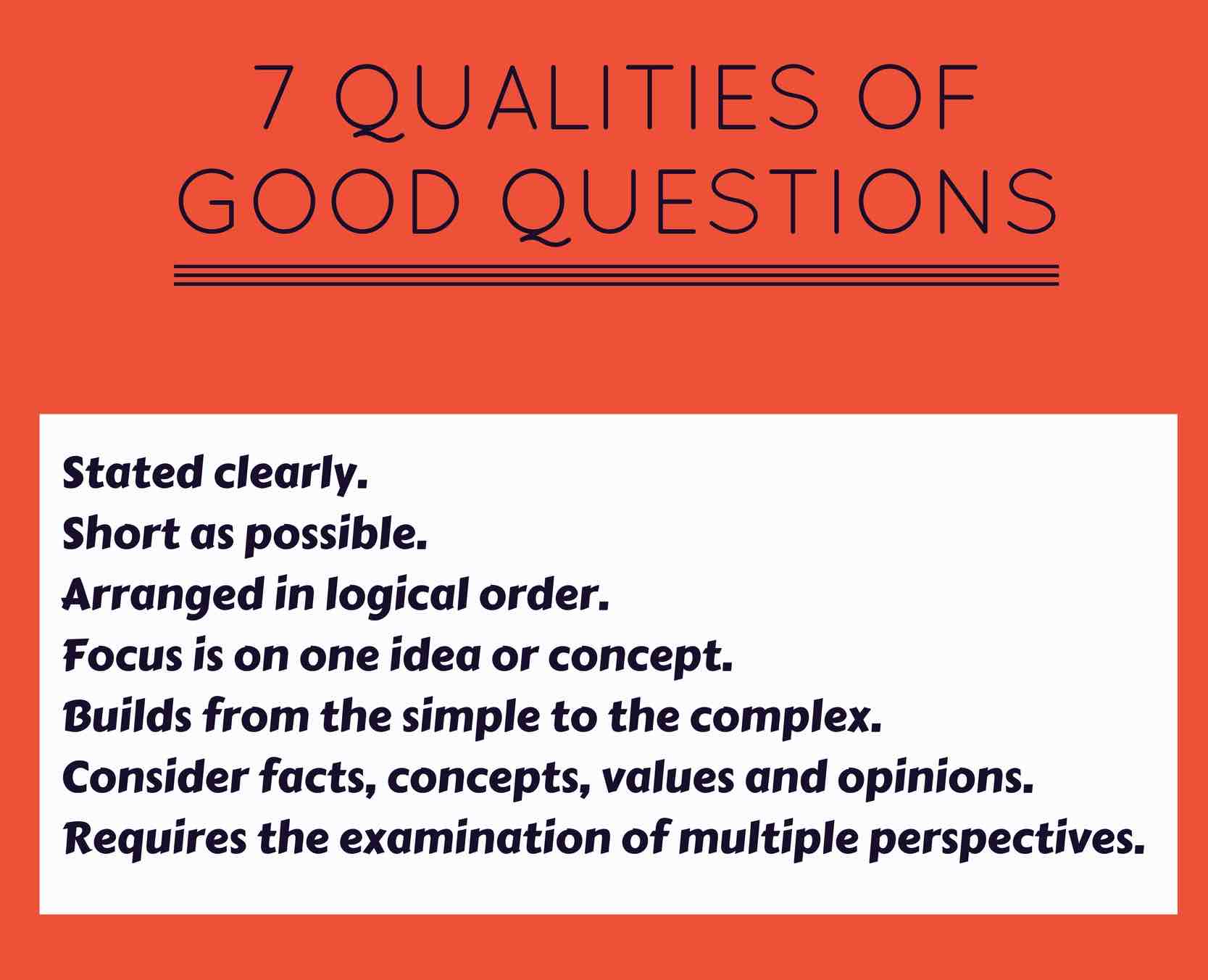 Watch this Ahn Do Brush with Fame episode on Adam Goodes. AFL Legend Adam Goodes shares the personal experiences that shaped his very public stand against racism in the final years of his career, and the emotional toll it took.

Swans co-captain, two-time Brownlow Medallist, Australian of the Year and Anti-Racism and Anti-Domestic Violence spokesman, Adam Goodes is a man who stands for what he believes in. 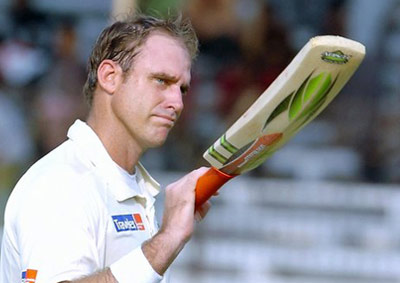