You are to choose from one of the following contemporary moral issues: Racism, The dignity of the human person, Law and Morality, War and Peace or Care for the Earth. You are required to evaluate the relevance of the issue to Australian society and the challenges for today’s Christians. 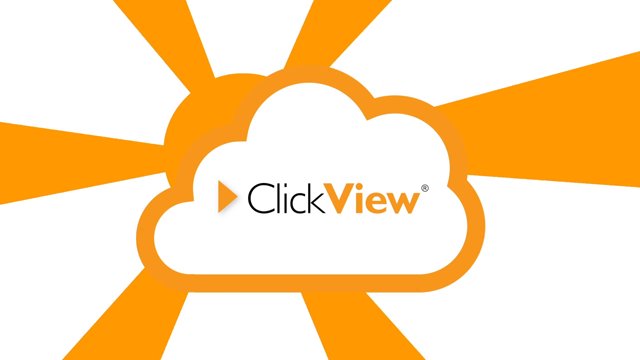 A Few of the Many Books in the Library