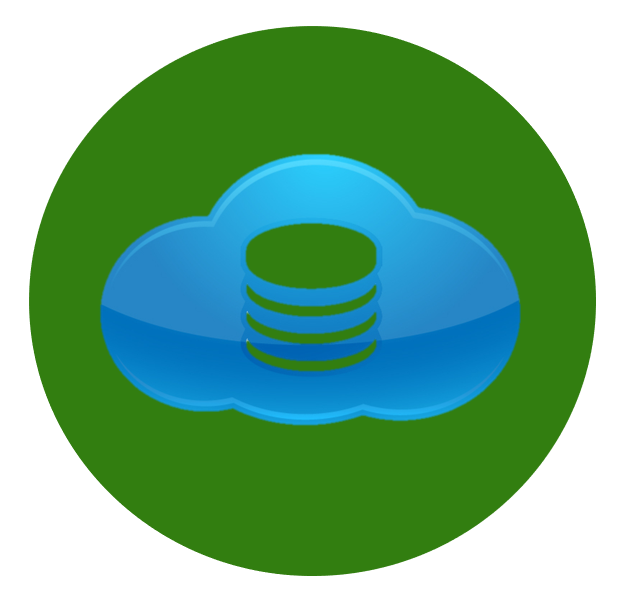 Buddhism has three main branches: Theravada (Way of the Elders), also referred to as Hinayana (Lesser Vehicle); Mahayana (Greater Vehicle); and Vajrayana (Diamond Vehicle), also referred to as Tantric Buddhism. Vajrayana is sometimes thought of as an extension of Mahayana Buddhism. These can be further divided into many sects and schools, many of which are geographically based. In Buddhism, these different divisions or schools are regarded as alternative paths to enlightenment (Wilkinson 2008).

Buddhism- Practice- A Journey of Enlightenment

Above all else, Buddhism is a path of practice and a way of life. Whether you are new to Buddhism and just want to try out a bit of meditation, or whether you are an experienced Buddhist, we offer teachings to help you take the next step on your journey.

The theme of this study, Buddhist ceremonies and rituals, may not appeal to the self-styled Buddhist purist who wishes to restrict the designation "Buddhism" exclusively to the teachings of the Buddhist scriptures, which he usually interprets in a narrowly intellectualist manner. The fact remains, however, that the practices and observances to be described here justly claim an integral place within the stream of living Buddhism as practiced by its adherents. Because these practices form an intimate part of the religious life for the vast majority of devout Buddhist followers, they cannot be lightly dismissed as mere secondary appendages of a "pristine" canonical Buddhism.

Buddhism incorporates a variety of rituals and practices, which are intended to aid in the journey to enlightenment and bring blessings on oneself and others. While some activities are unique to certain expressions of Buddhism, there are others that are found in most of the popular forms of the belief system.

According to the Australian Bureau of Statistics, there are nearly half a million Buddhists in Australia and this number is growing rapidly, doubling between 1996 and 2006. Broadly speaking, at least three quarters of Australia’s Buddhists are what can be called Eastern Buddhists, from Buddhist families originating from Asian countries, who have migrated to Australia in recent decades. The remaining quarter, Western Buddhists, are generally Australian-born Caucasians and have probably grown up in either a Christian or humanistic family.

In recent years insight (vipassana) practice in Australia has diversified in content and spawned new institutions that present a more secular face. These changes exemplify the development of global Buddhism elsewhere rather than some local, sui generis divergence from international trends. Nonetheless, the unusual prominence of Buddhist migrants in the Australian population has influenced the interaction between “traditional” and “western” Buddhists, and thus the emergence of the new trends. In interpreting the transformations in question, we make heuristic use both of Martin Baumann’s periodization of Buddhist history, with its characterization of the present stage as global, and Stephen Batchelor’s distinction between “religious Buddhism” and “dharma practice.” The Australian experience highlights the value of the earlier interaction between migrant and locally-born Buddhists, and the formative effect their later separation has on lay practice. This experience also points to the salience of forms of association when secular Buddhist practice melds with the Western values of inclusiveness and equality, not least in gender relations.

Wesak- Practice (Throughout the World)

At Vesak Buddhists commemorate the birth of the Buddha-to-be, Siddhattha Gotama, his Enlightenment at the age of 35 when he became the Buddha and his final 'passing' into Nirvana at the age of 80, no more to be reborn. Buddhist scriptures relate that each of these three significant events occurred on a full moon of the Indian lunar month of Vesakha.

Wesak Day (Vesak), honoring the three significant events of the Buddha’s life — his birth, his Enlightenment and his Paranirvana (passing away) — is celebrated today in most countries, depending on the Lunar Calendar (Western calendar May 19 in 2019). On the full moon of May, Buddhists around the world celebrate Wesak (or Vesak) with simple, and sometimes, elaborate ceremonies. Today, Buddha’s Birthday, is a day to bring happiness to others.

TODAY thousands of Buddhists across the country will be visiting temples to celebrate Wesak Day and pay homage to the Lord Buddha. This special day marks Buddha’s birthday and his attainment of enlightenment as well as to commemorate his death.

Celebrating Buddhism’s most holy event on Vesak 2560/2561, thousands of Buddhists from Indonesia and across the region will congregate at the magnificent Borobudur Temple in Central Java to take part in the series of rituals and ceremonies which this year will takes place from 19 – 22 May 2015. While, the pinnacle of the ceremony will occur at 04.14.06  hrs. West Indonesia Time on 22 May 2016.

Festivities for Vesak Day begin at the crack of dawn in Singapore, as devout Buddhists congregate at temples for a ceremony. This is when the Buddhist flag is hoisted, and hymns are sung in praise of the Buddha, the Dharma (his teachings), and the Sangha (his disciples).

In India and Nepal, according to the Buddhist and Hindu calendar, Vesak is celebrated on the full moon day in the month of ‘Vaisakha’.

Australian Observance of The United Nations Day of Vesak

The 2019 Australian Observance of the United Nations Day of Vesak, commemorating the birth, enlightenment and passing away of The Lord Buddha was held over two days, Friday May 3 and Saturday May 4, at Parliament House and Belmore Park, Sydney, respectively.

The History of Vesak Day - Australia

The term ‘Vesak’ comes from the name of the second month of the lunar calendar; vesākho in Pali and vaisākha in Sanskrit. Small festivals were probably held on the full-moon day of this month in ancient times when one’s sins could be cleansed by bathing in the Ganges and one celebrated the spiritual power of the moon. However, this day soon became known as Buddha Jayanti day to celebrate the birth of the Buddha.

Every year when Buddha’s Birthday approaches a special event is held in celebration at Darling Harbour. Organised by FGS Nan Tien Temple, its various FGS branches in Sydney and the Buddha’s Light International Association (BLIA) Sydney. Thanks to greater public interest and the increasing support of members, devotees and the Darling Harbour Authority, the festival is now a two-day event.