What Is a Hypothesis? (Science)

A hypothesis (plural hypotheses) is a proposed explanation for an observation.

In science, a hypothesis is part of the scientific method. It is a prediction or explanation hat is developed from prior understanding and research and then tested by an experiment. Observations and experiments may disprove a scientific hypothesis, but can never entirely prove one.

Most scientific hypotheses are proposed in the if-then format because it's easy to design an experiment to see whether or not a cause and effect relationship exists between the independent variable and the dependent variable. The hypothesis is written as a prediction of the outcome of the experiment.

Example of a Hypothesis

Examples of a hypothesis include:

Advantages and Disadvantages of Wind Power

Advantages and Disadvantages of Wind Power 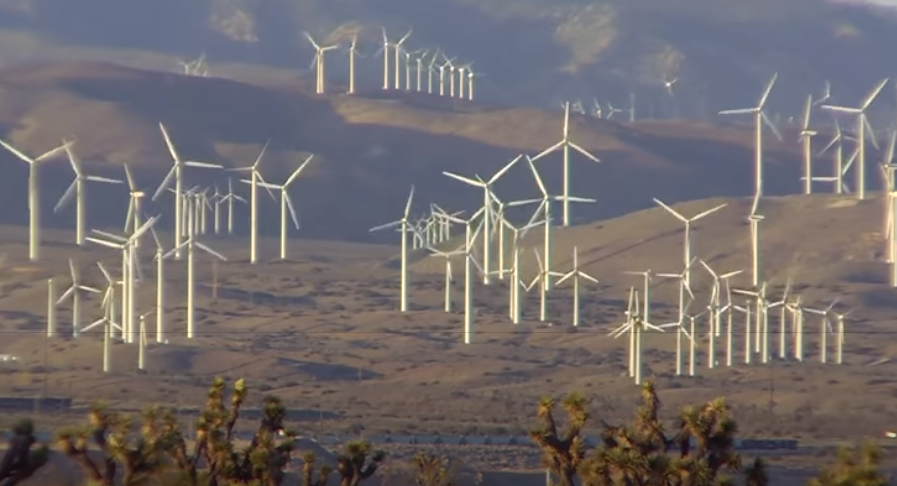 Wind Turbines- US Department of Energy

See how wind turbines generate clean electricity from the power of the wind. Highlighted are the various parts and mechanisms of a modern wind turbine.

How do wind turbines generate electricity?

Wind turbines generate electricity from kinetic energy in wind. But how do they do it, what components are required? In this episode in our 60 second series we show how wind turbines work by giving a quick overview of the components that are needed. From the sensors that collect wind data to the electric amplifiers that are needed to connect the turbines to the grid.