What is it like to live and work in Antarctica? 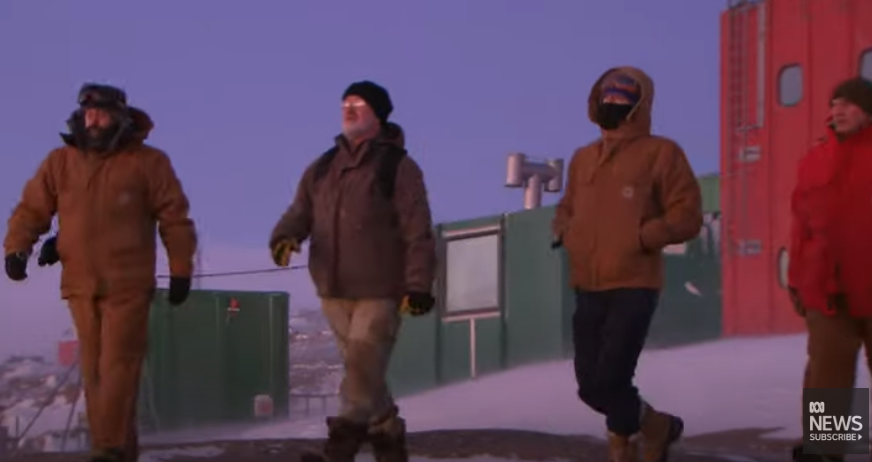 Each year thousands of people apply for a job to work on Australian scientific bases in Antarctica. It’s not just scientists who are needed for the 12-14-month stint on the most isolated continent on Earth. Tradies, doctors, chefs and ice core drillers are all needed to make sure life and research continues – and for the last six months, two people have documented their experience.

The ABC has obtained notes from a private briefing given by a senior Australian Defence Force official, outlining military opportunities in Antarctica.

Today marks exactly 60 years since the signing of the Antarctic treaty, which for decades has protected the frozen continent from mining and military activity. Australia was one of the first signatories and is still playing a key role in protecting the region's future.

Tourism to Antarctica on the rise 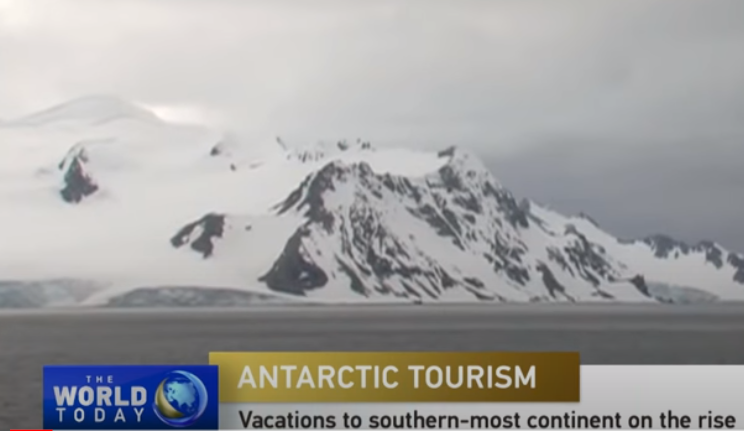 The number of tourists visiting antarctica has risen sharply in the last several years. Now, plans are moving forward for commercial flights to the continent. 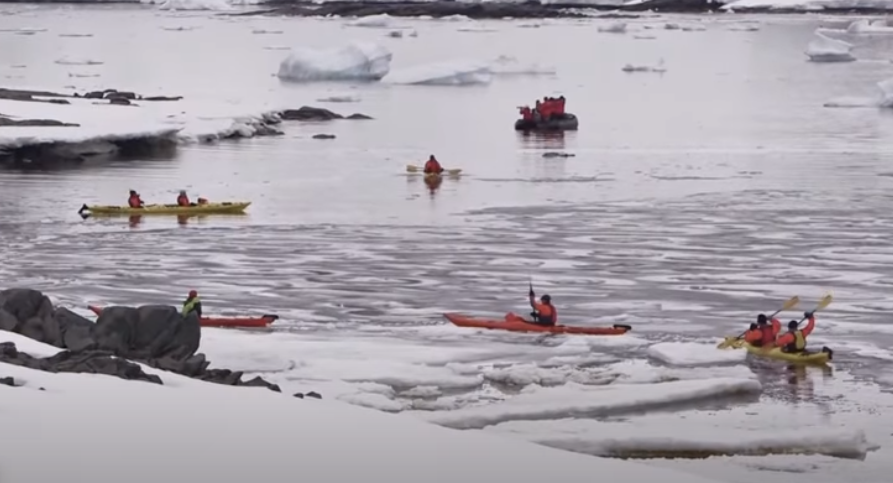 Antarctica was the last of the seven continents to be discovered, and it wasn’t until the late 1950s that commercial tourism began there. But now, Antarctica has become a popular travel destination, amid growing concerns about the effect that increasing numbers of people could have on its pristine environment. 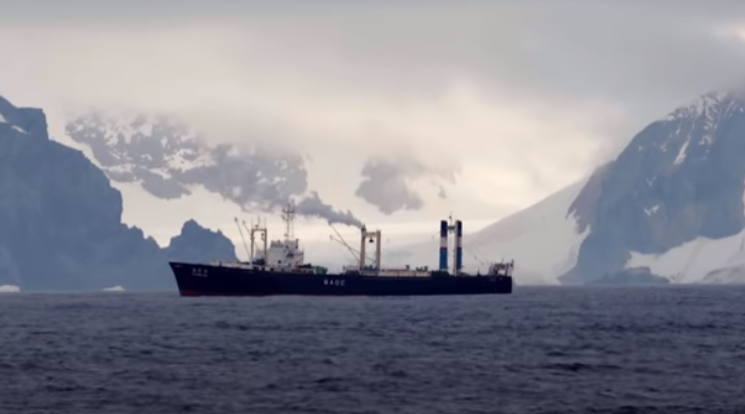 Conservationists are warning that the industrial fishing of krill in Antarctica is threatening the future of its ecosystem. 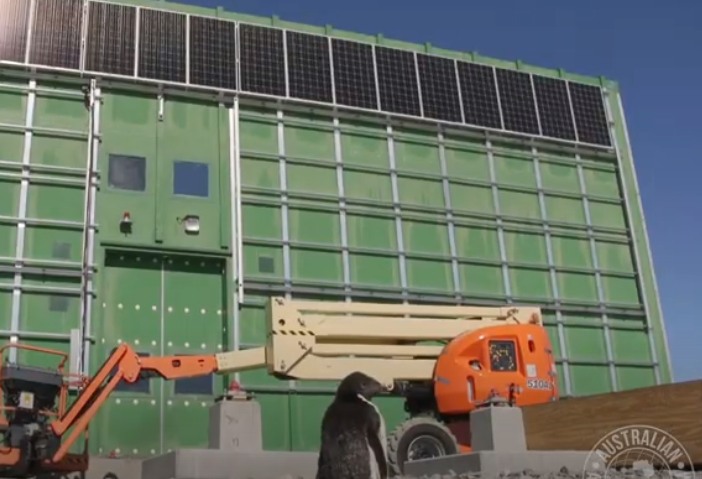 Energy generation at Casey research station has received a solar boost with the installation of 105 solar panels on the station’s green shed. The panels will provide 30 kilowatts of renewable energy into the station’s power grid over summer. The solar farm will reduce the stations’ reliance on diesel generators, cutting fuel costs and emissions. 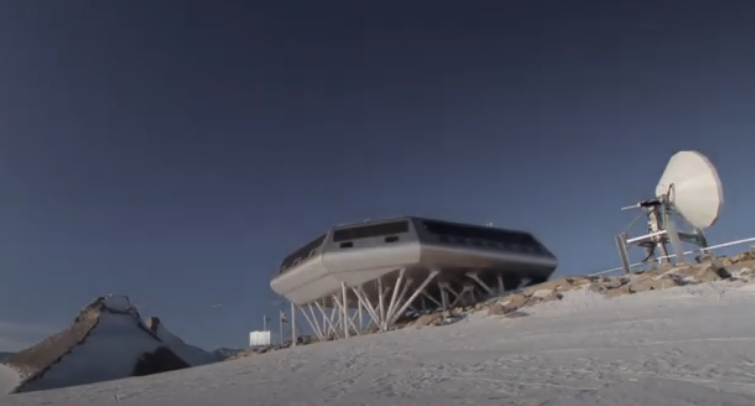 For decades, Antarctica has been a home cutting edge science and a shining example of international governance through collaboration. It was here, in the remote part of the pristine environment, that the International Polar Foundation heralded the return of Belgium to the Antarctic continent with the world's first “zero emission” scientific research station: Princess Elisabeth Antarctica. 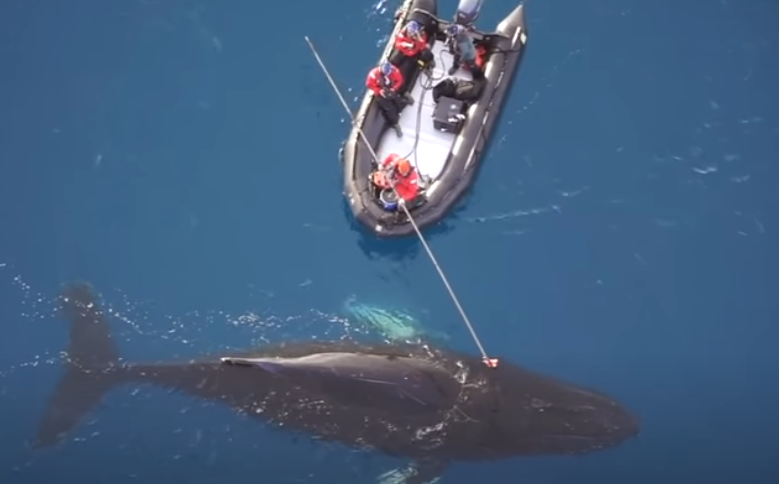 Most of the world's large whale species are found in the Antarctic among a diverse marine ecosystem of over 8,000 species, more than half of which are seen nowhere else in the world. However, whale distribution and their critical feeding areas are poorly understood. As climate change and krill fishing increase in the Antarctic, the pressure to learn more about these majestic animals becomes more urgent. 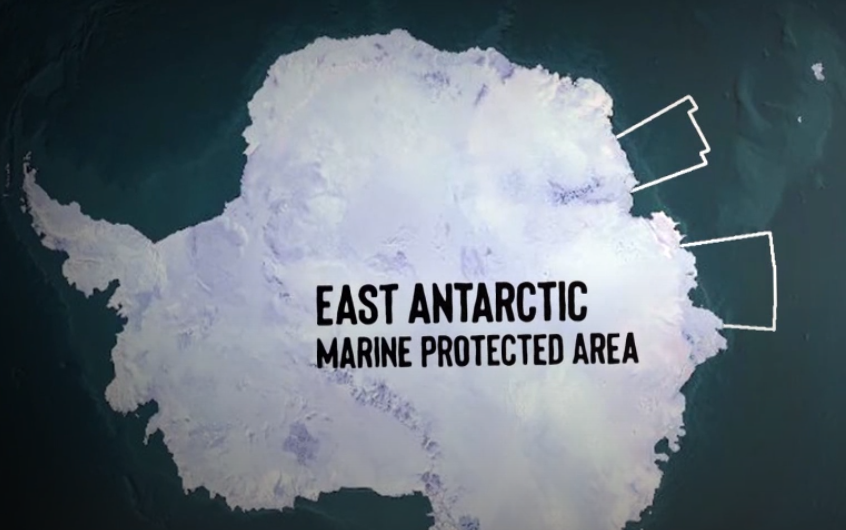 We find out more about about a proposed marine park in East Antarctica and the creatures that live there.

Illegal Fishing in Antarctica Shut Down by Sea Shepherd. 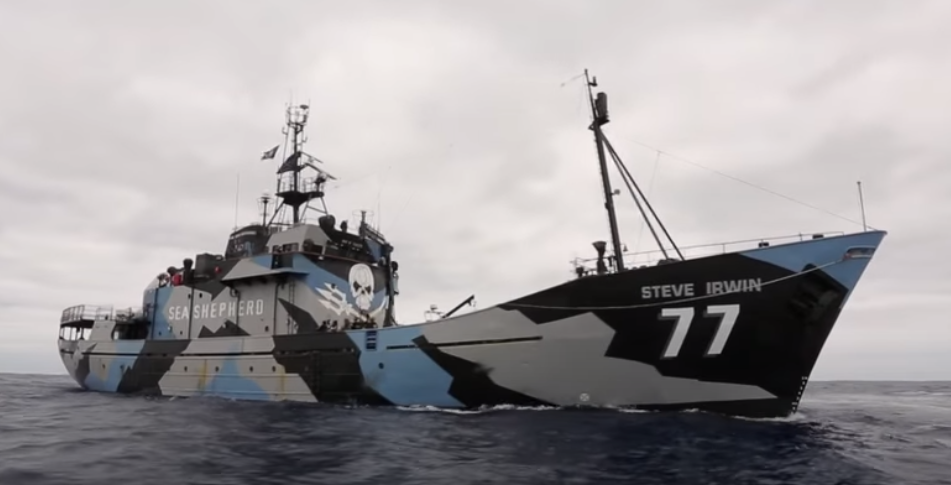 At the start of Operation Icefish in 2014, Sea Shepherd set out to locate and shut down illegal, unreported and unregulated fishing in Antarctica. Infamously named the "Bandit 6", the targets were six illegal poaching vessels known to Interpol and CCAMLR, who had previously managed to evade any law enforcement. Over two campaigns that spanned from 2014 to 2016, Sea Shepherd set the world record for the longest high-seas pursuit of a poaching vessel, removed 72 kilometres of illegal gillnets from the ocean, and successfully shut down all of the Bandit 6 vessels.