Identify the sacred texts of Judaism (TaNaK), Christianity (Bible) and Islam (Qur'an), and explain how God is revealed through these texts. 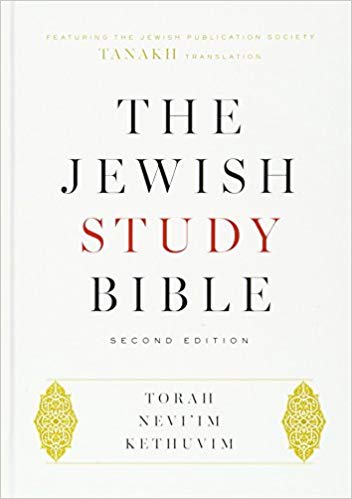 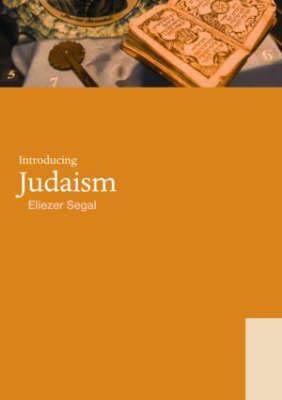 biblical criticism: is an umbrella term covering various techniques for applying literary historical-critical methods in analyzing and studying the Bible and its textual content. The word "criticism" is not to be taken in the negative sense ... Read more ...

hermeneutics:  as the methodology of interpretation is concerned with problems that arise when dealing with meaningful human actions and the products of such actions, most importantly texts. Read more ...