God is revealed through the sacred text of the Abrahamic tradition. You are required to analyse a story from the sacred text of the Hebrew (TaNak) or Christian (Bible) tradition and write an analytical essay. Choose one of the following stories: The First Creation Story, Exodus or Mary Magdalene. Evaluate and draw conclusions on the text's significance for the adherents of the faith today within the religious tradition.

monotheistic: the belief in one personal God. The three great Western religions, Judaism, Christianity, and Islam, see themselves as traditionally monotheistic. They all stem ultimately from the faith of Abraham and from the religion of ancient Israel. Read more ... 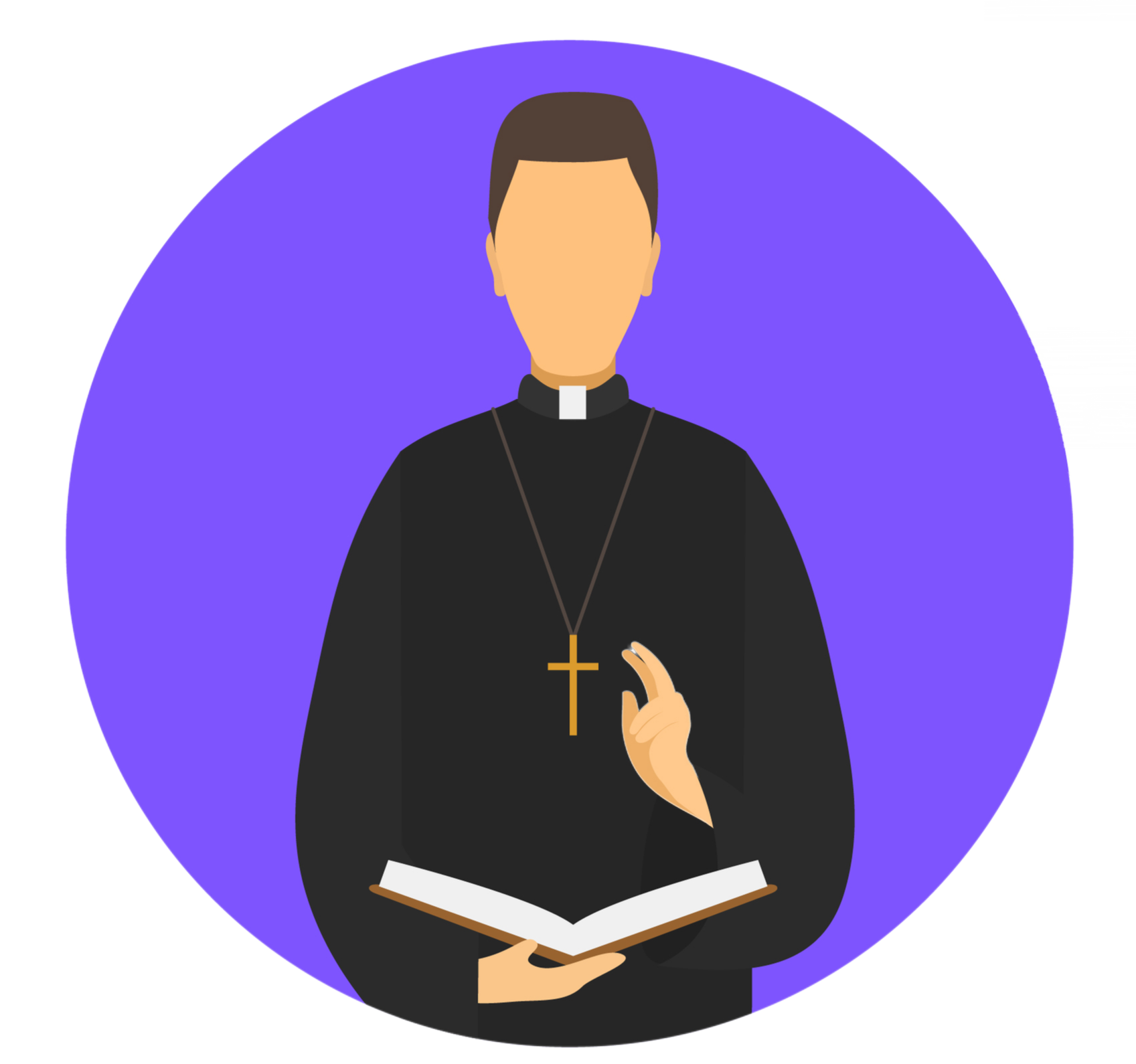 Christianity is the religion centered on belief in Jesus as the Son of God. Although it has representatives throughout the globe, Christianity is especially prominent in Europe, the Americas, and Australia. Jesus (ca. 4 B.C.E./ca. 30 C.E.) was a Jew who lived primarily in Galilee (today northern Israel). It is said that he wandered the countryside, teaching and working miracles. Pontius Pilate, the Roman governor of Judea (today southern Israel), had him crucified on charges of sedition against the Roman government, but his followers soon became convinced that he had been raised from the dead. Read more ... 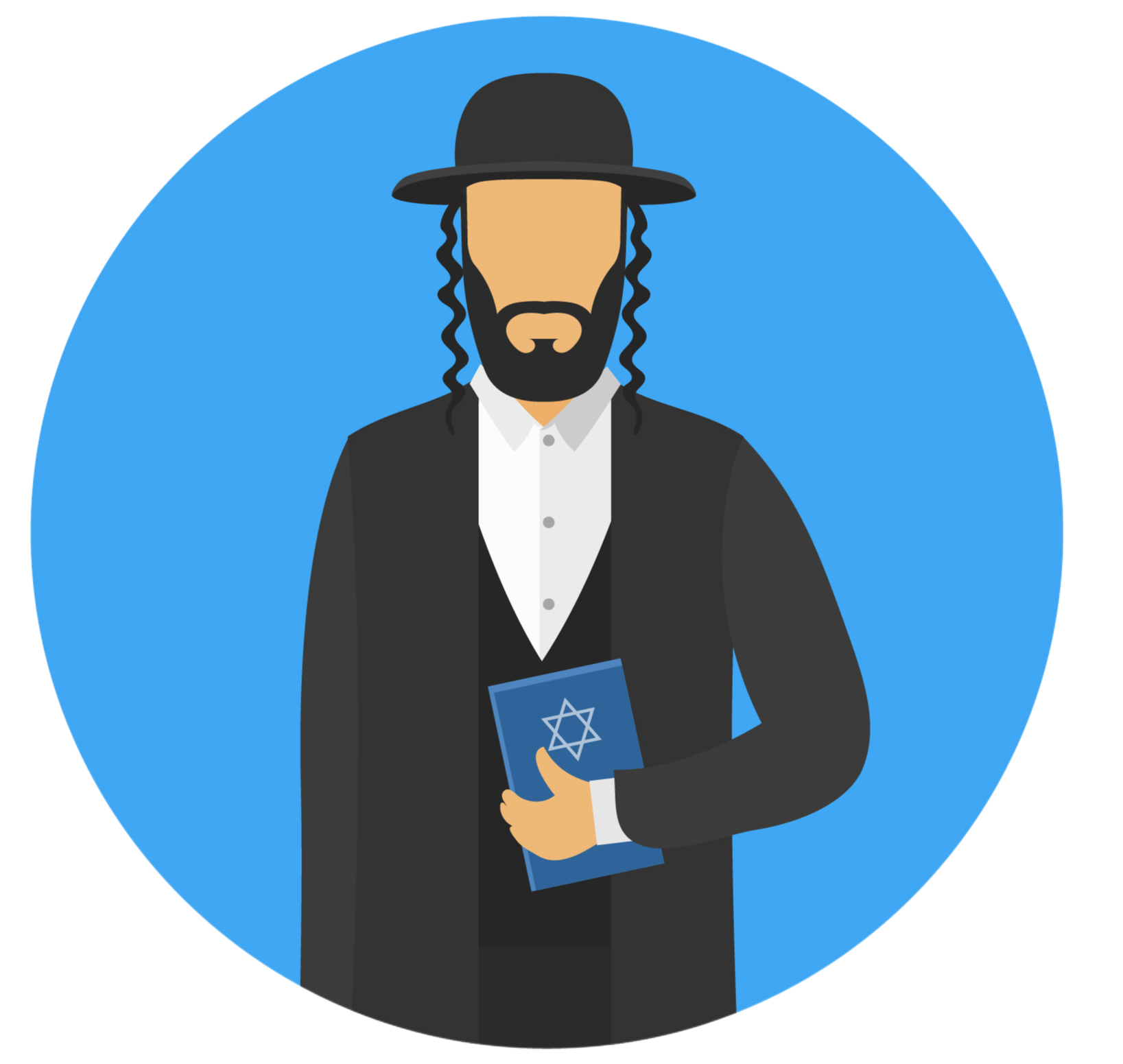 Judaism, whose followers are known as the Jews, is one of the world's most long-lived religious traditions. This ancient religion arose in the Near East some 3,500 years ago, in the mid-second millennium B.C.E. (before the common era), or 1500 B.C.E. Among monotheistic religions, or those whose followers believe in only one true god, it is most probably the oldest. Read more ... 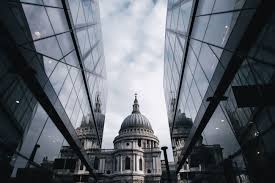 Consider what are some messages from or about God that modern believers can take from this text in their time and place? Does the Church have a specific teaching about the meaning of this text? How might this text be used in contemporary contexts such as in liturgy, for personal spiritual reflection, to inspire action for justice? 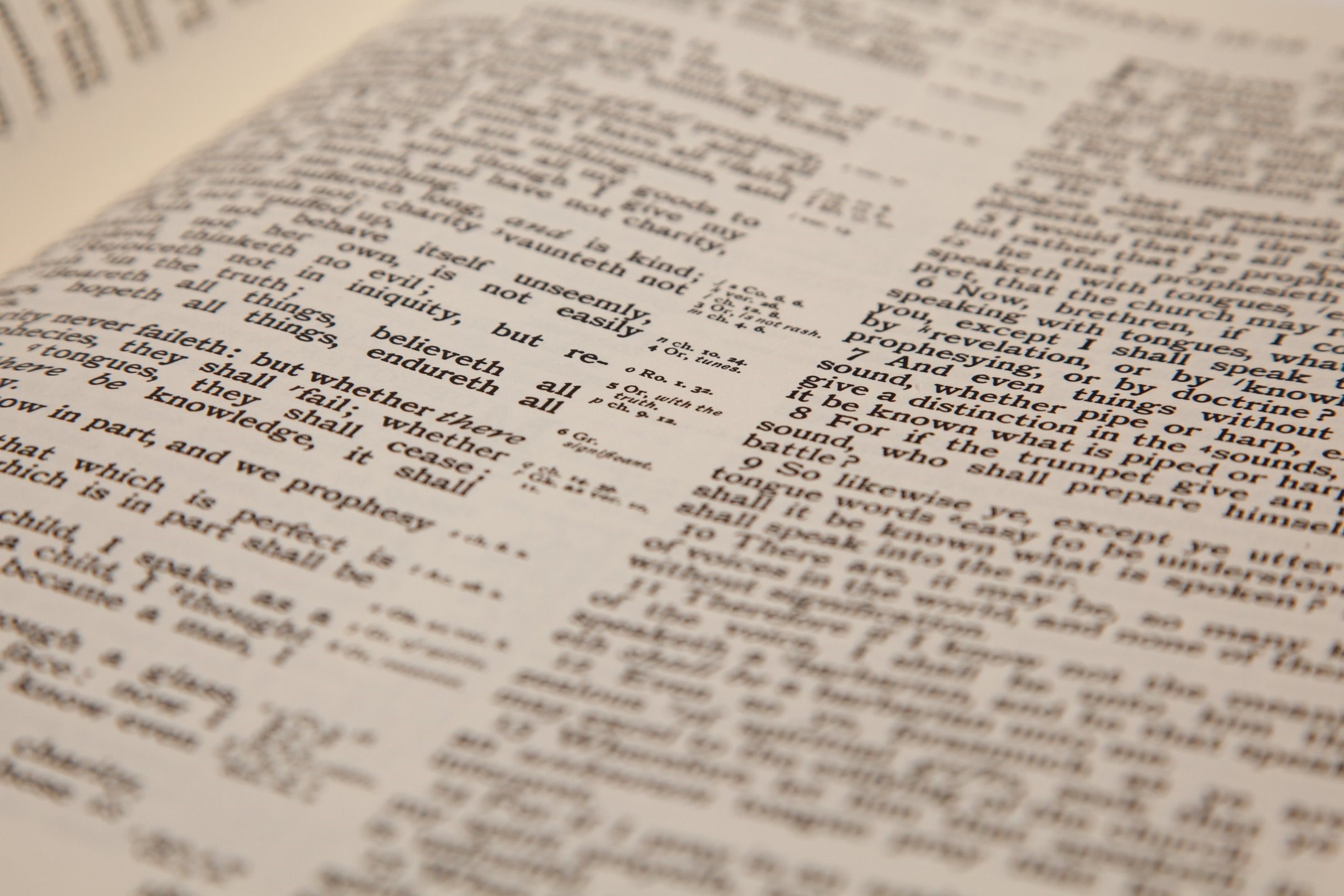 In order to discover the sacred authors' intention, the reader must take into consideration the literary genres in use at that time, and the modes of feeling, speaking and narrating then current.  What is actually in the text? What type of writing is this text? Is there a particular structure of the text? Who are the characters in the text and what happes? ... 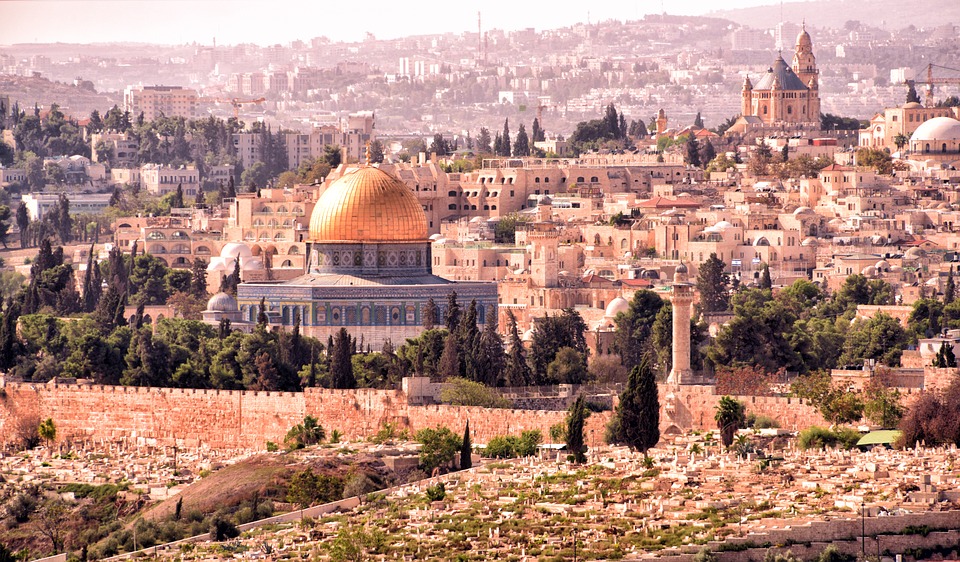 In order to discover the sacred authors' intention, the reader must take into account the conditions of the authors' time and culture. What can we learn about the context of this text - the historical world of the human author(s); the cultural world of the time; the geographic considerations of the text; the community for whom the text was written?