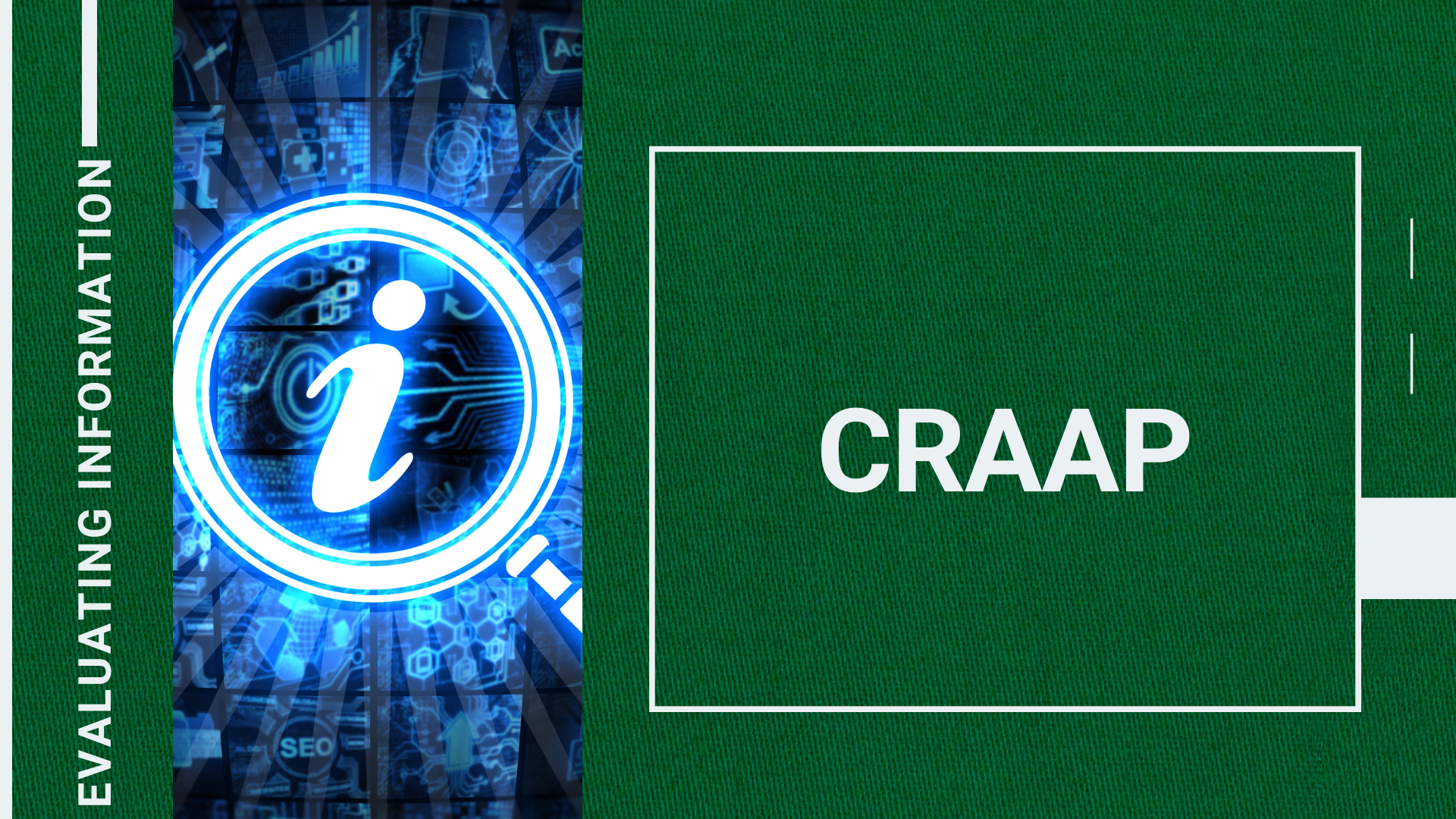 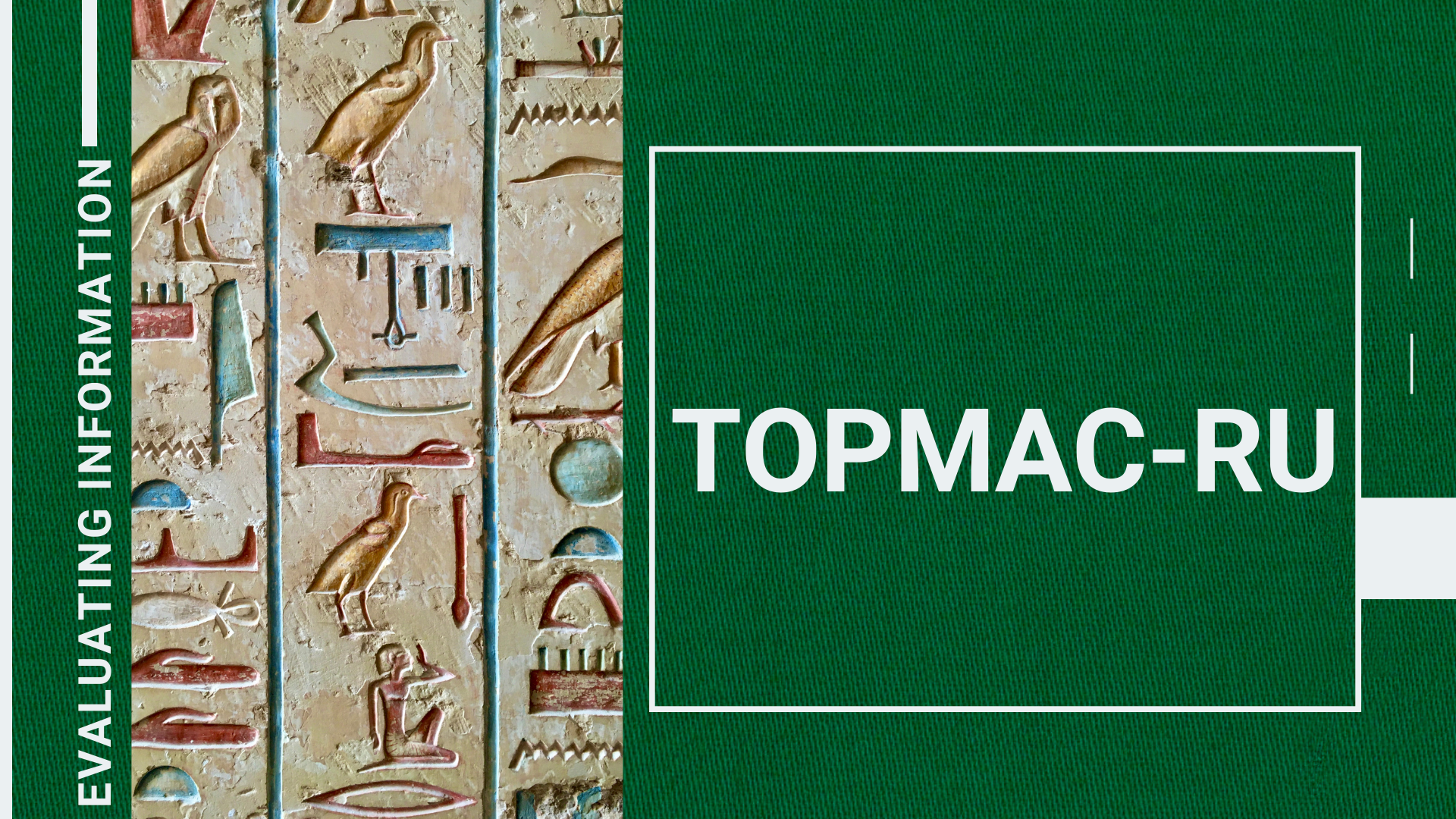 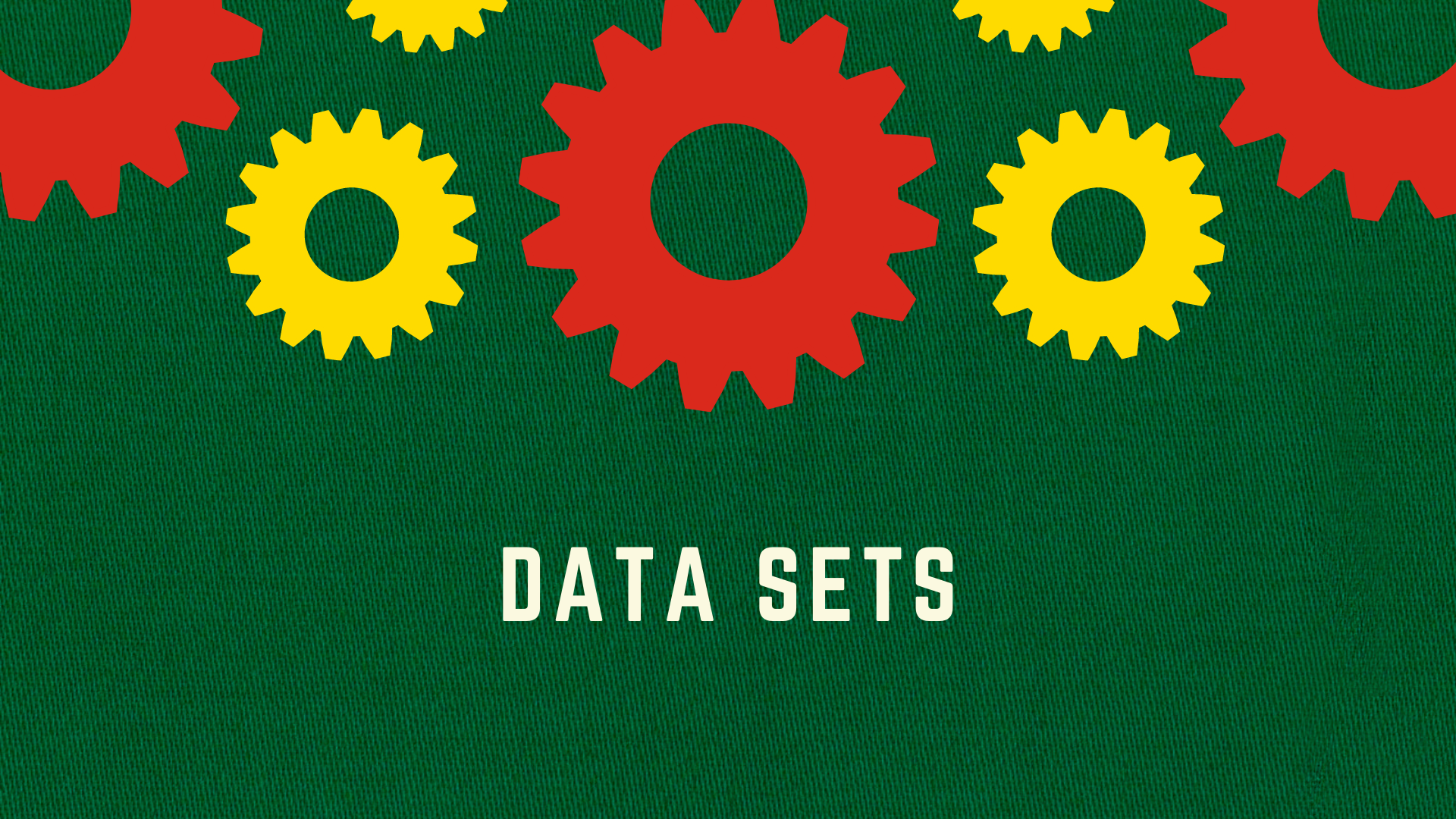 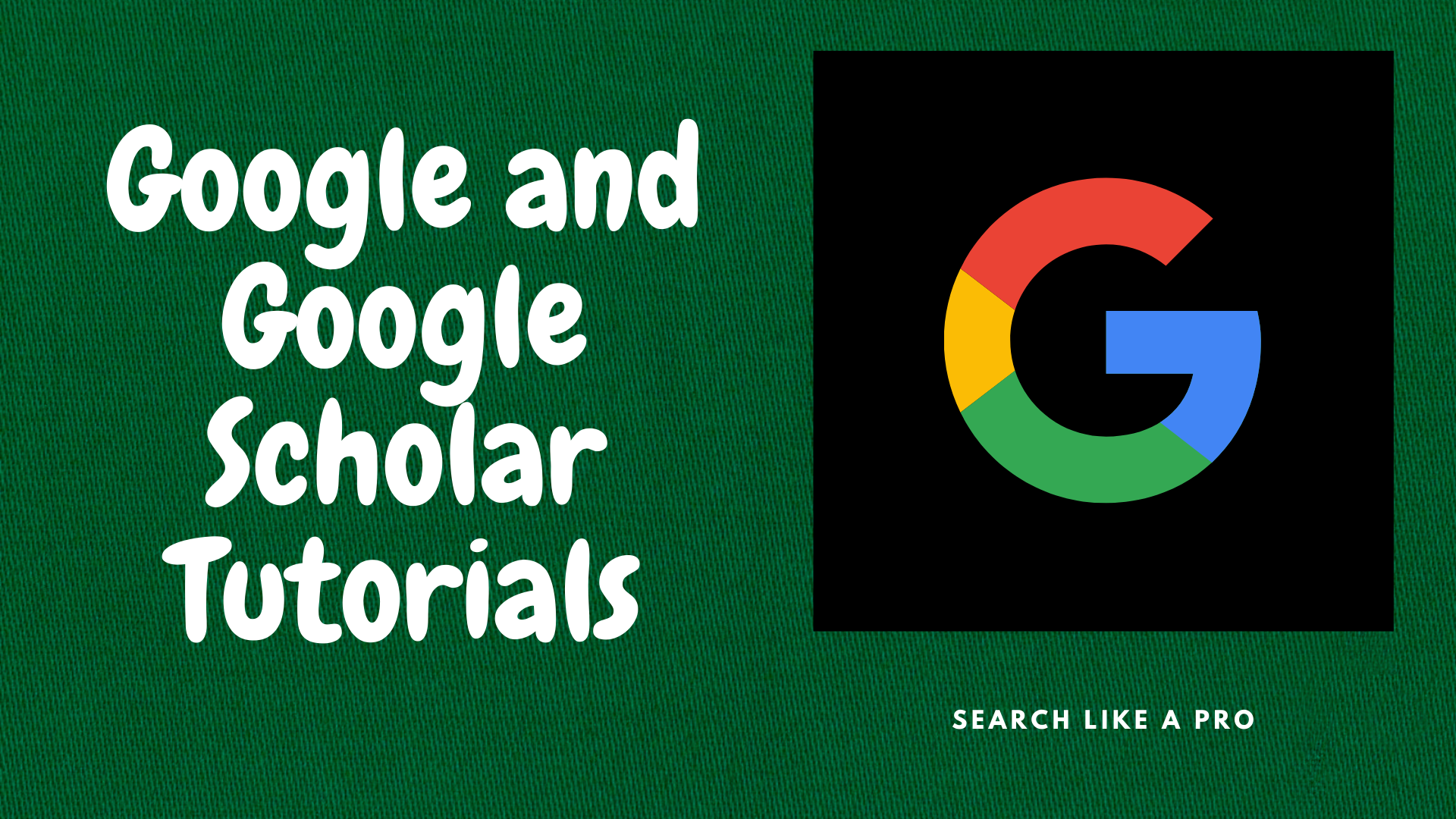 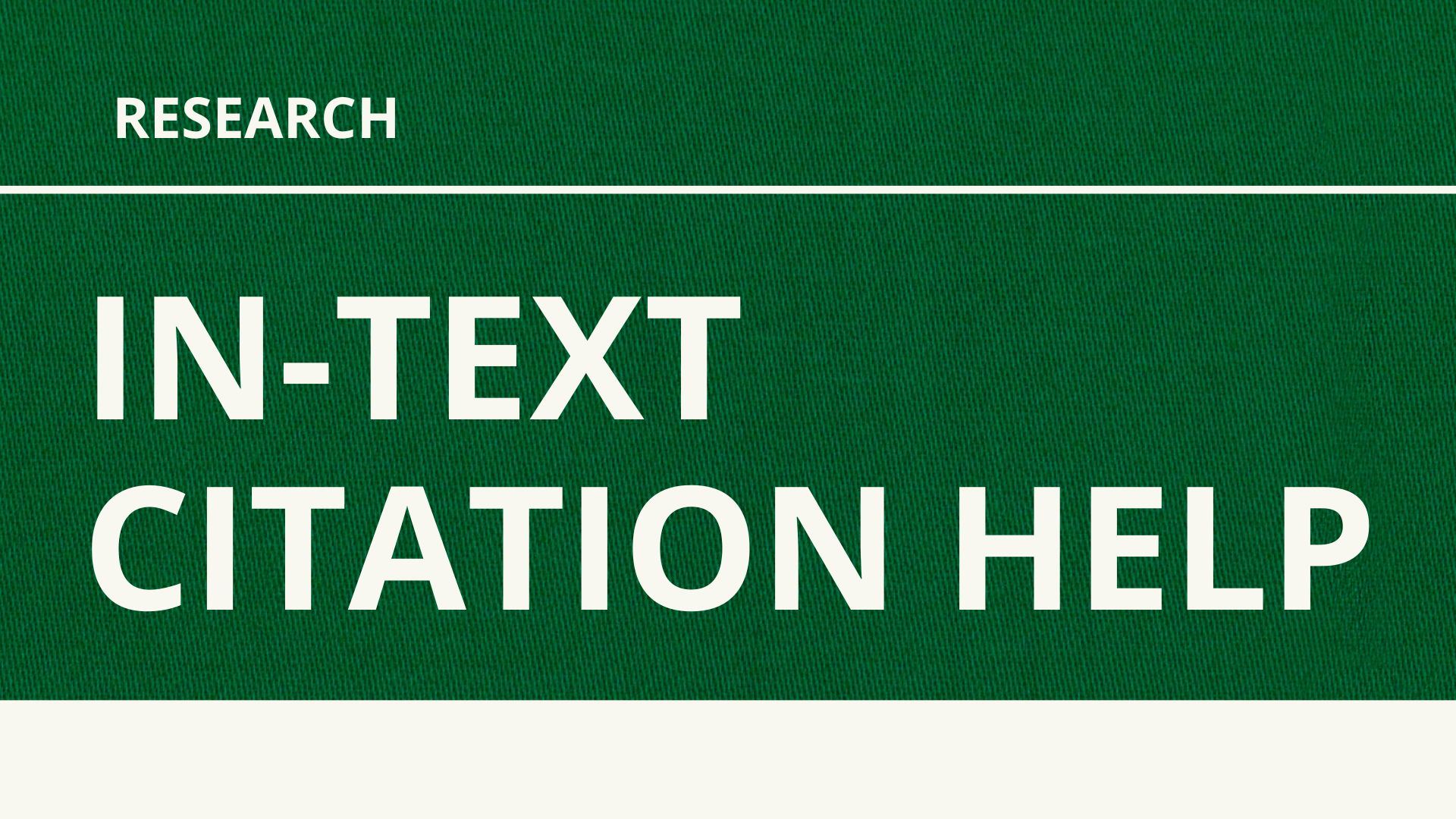 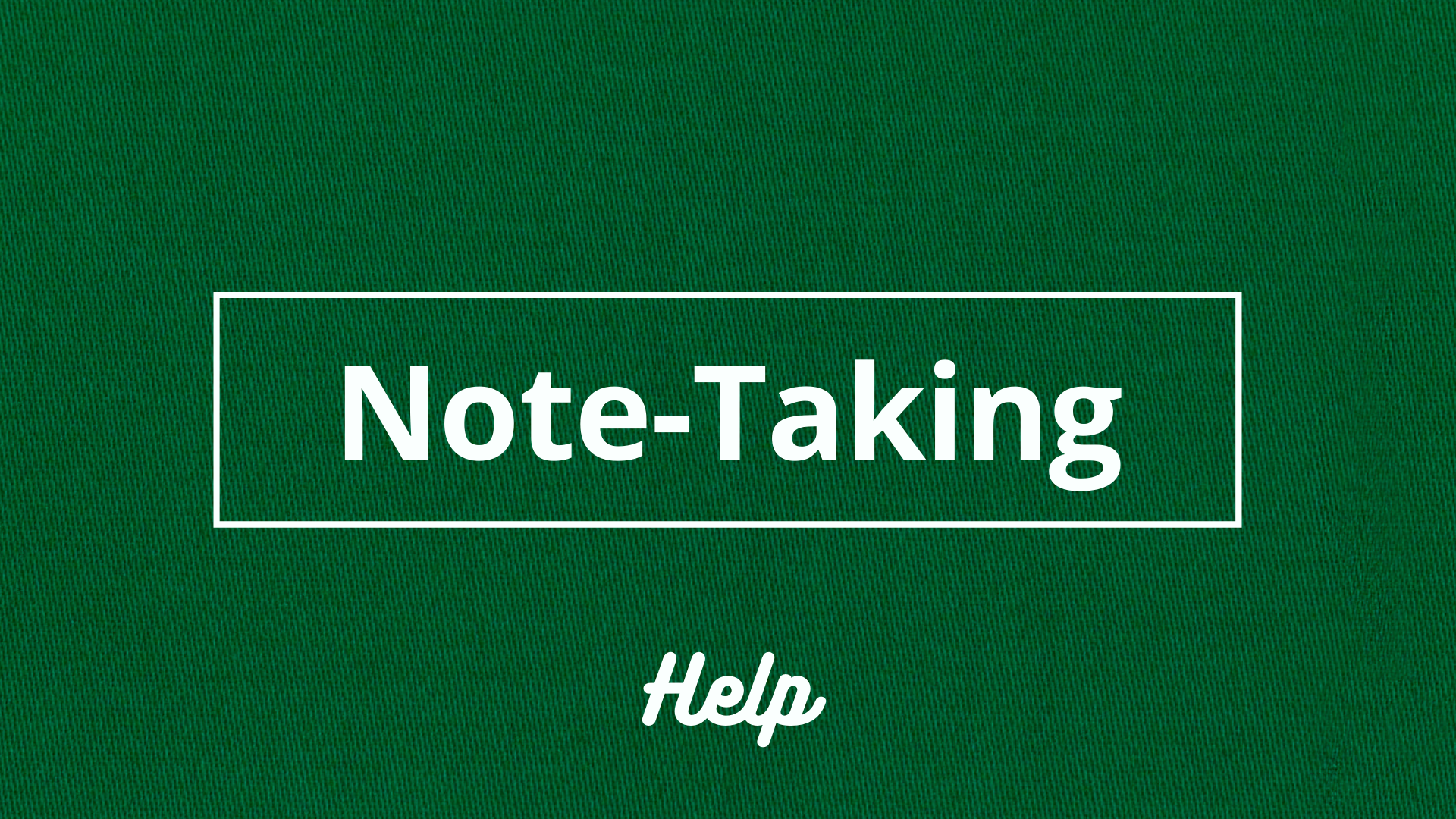 Techniques for attacking the opposition's basket and scoring