Sample of Books in Library 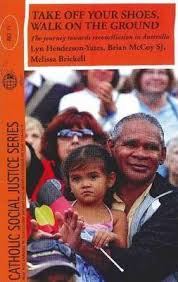 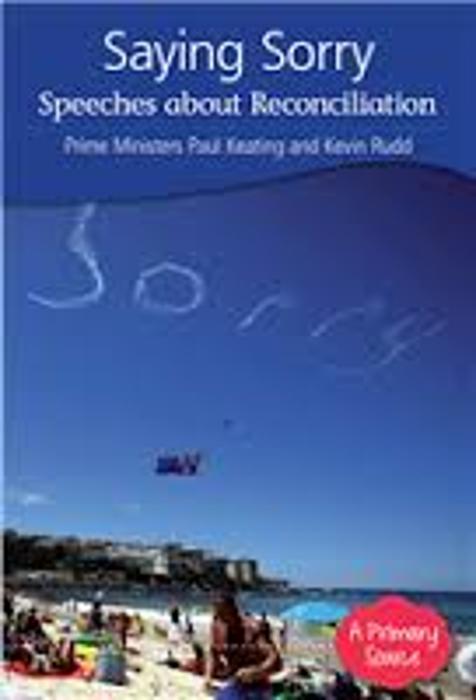