Watch this book trailer for the fourth book in the series, The Last Council.

The Saga of Darren Shan 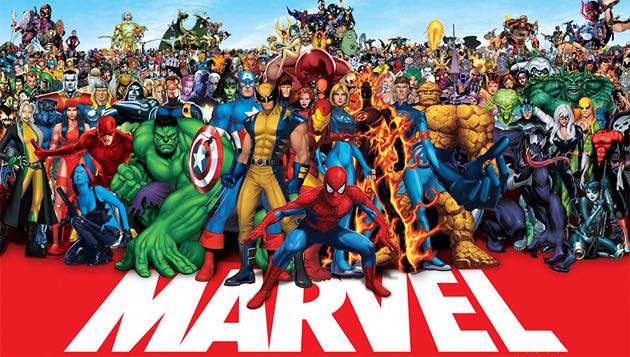 Borrow from a extensive range of Marvel, Simpsons and other popular titles made famous in comics.

What is a Graphic Novel? 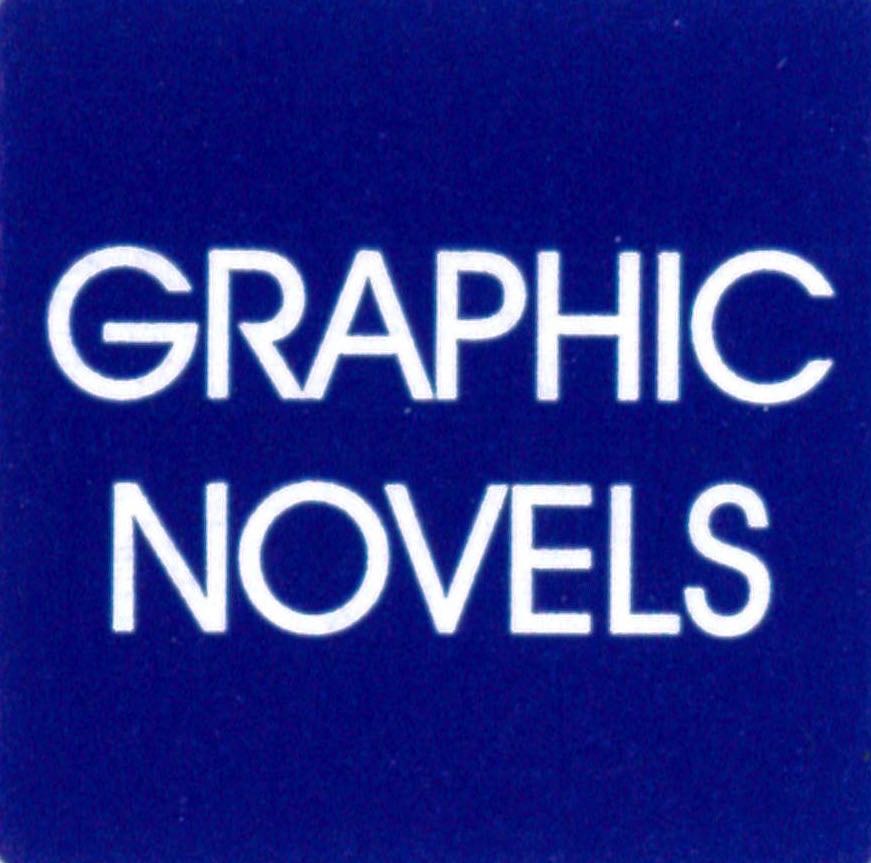 "The "Graphic Novel" is a format, not a genre. Graphic novels can be fiction, non-fiction, history, fantasy, or anything in-between.

This definition has been taken from Get Graphic; click here to be directed to the site to read more about Graphic Novels.