Using the CUP Evaluation to critically examine your sources of information. 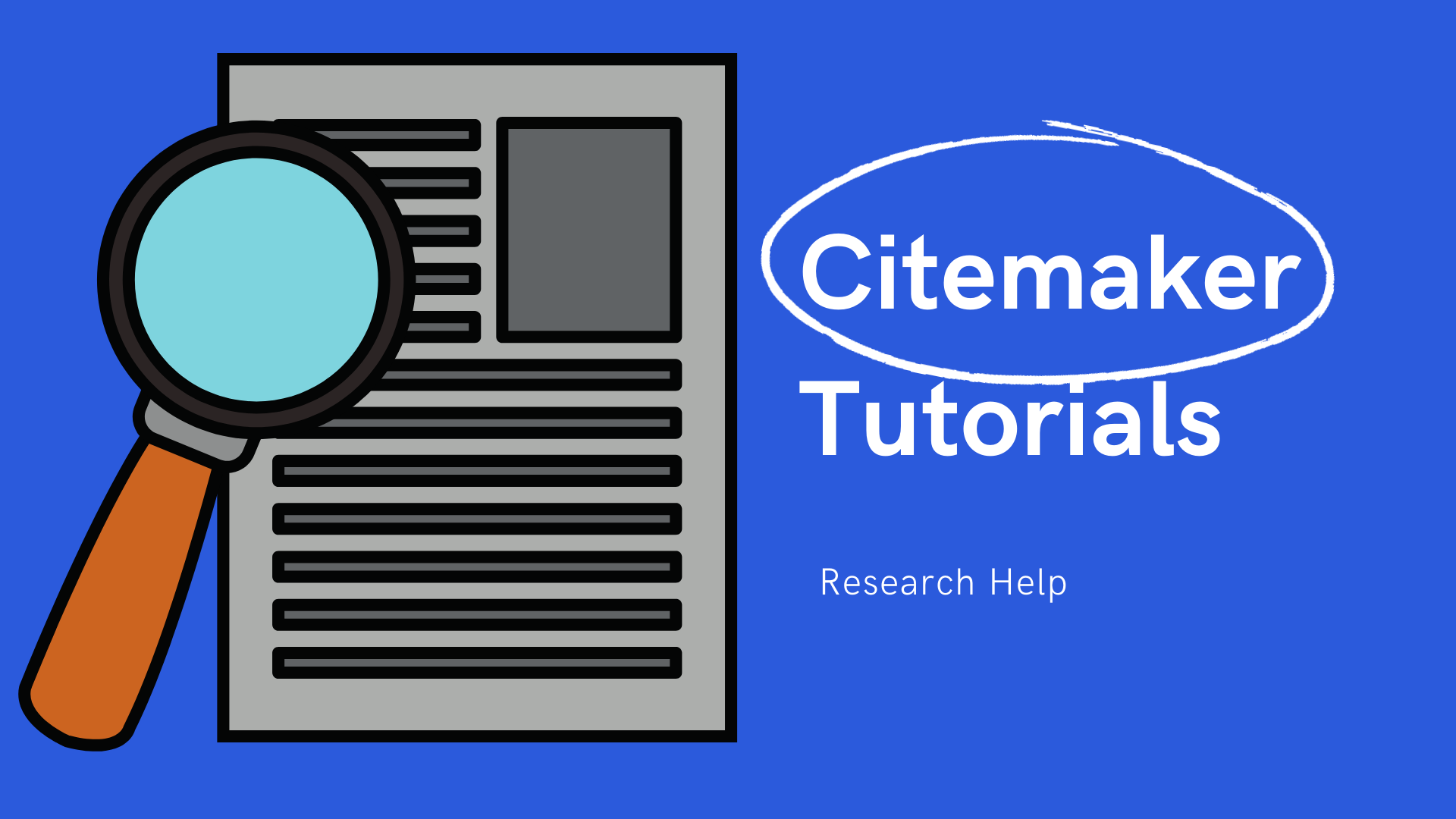 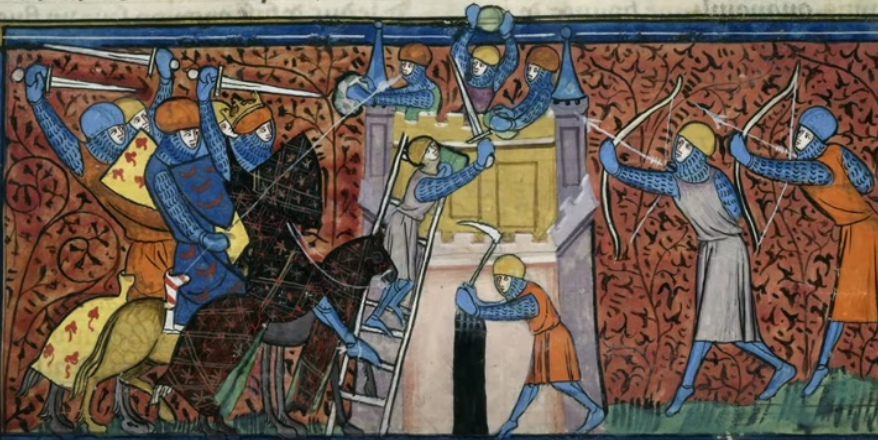 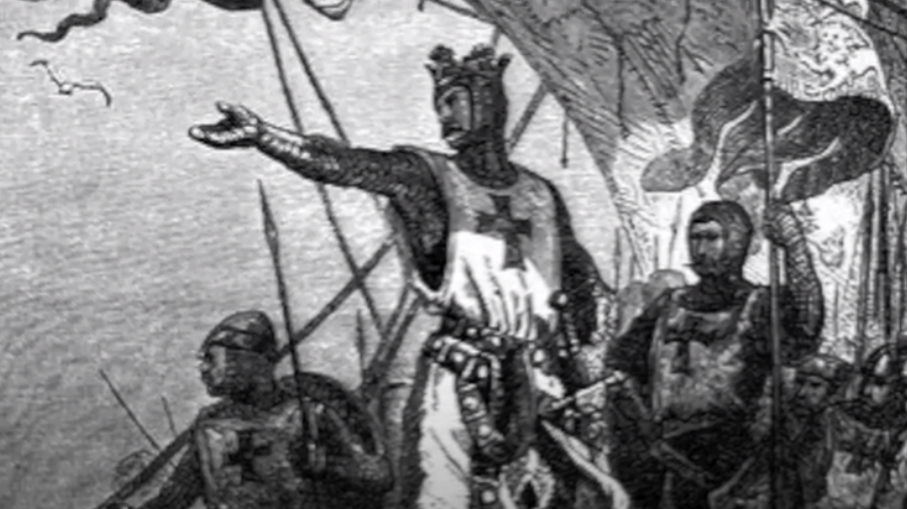 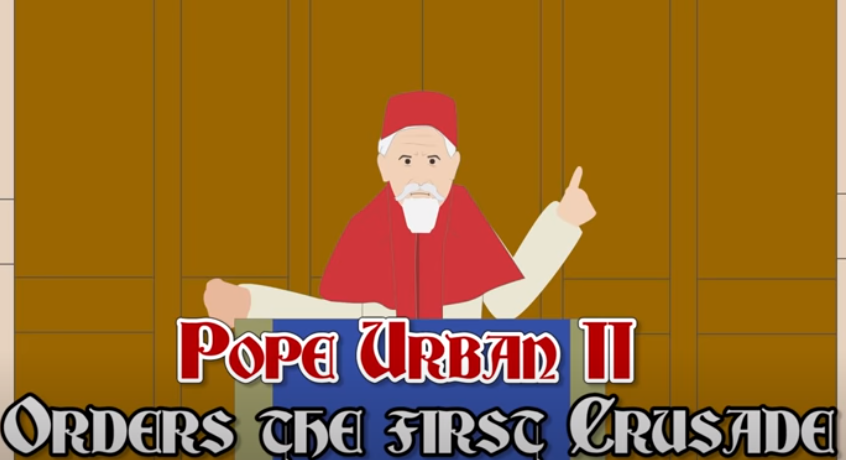 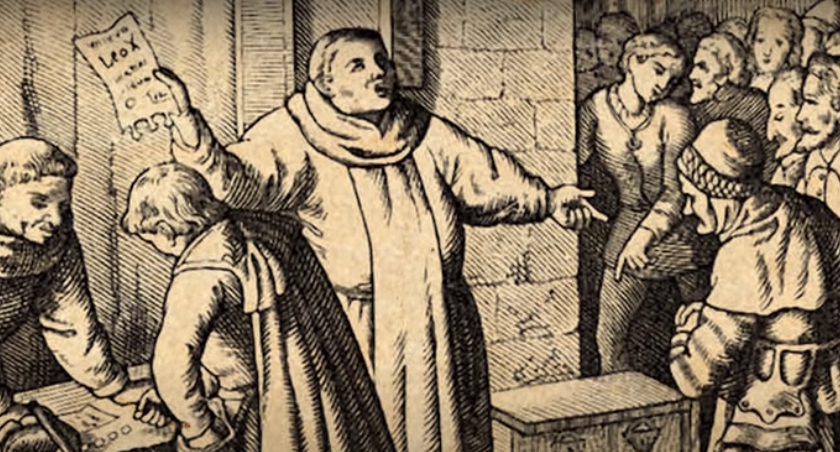 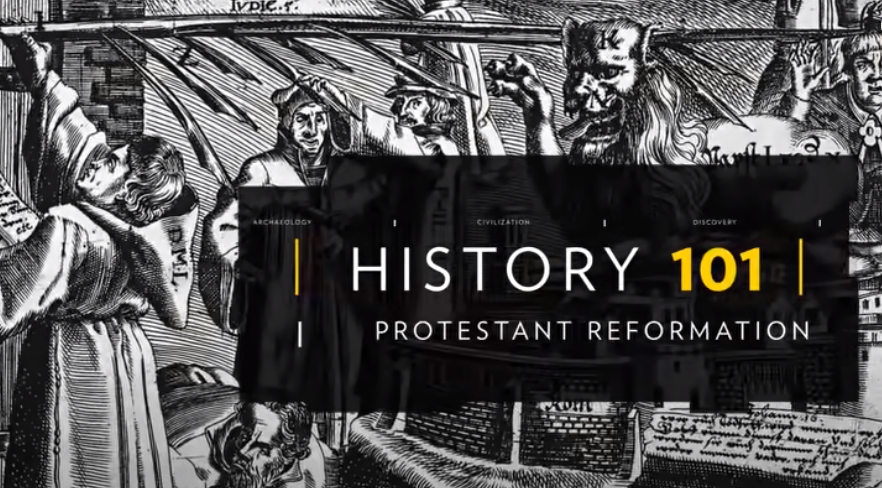 Introduction to the Protestant Reformation: Varieties of Protestantism- Khan Academy

Learn about the varieties of Protestant religion that emerged from the Reformation. 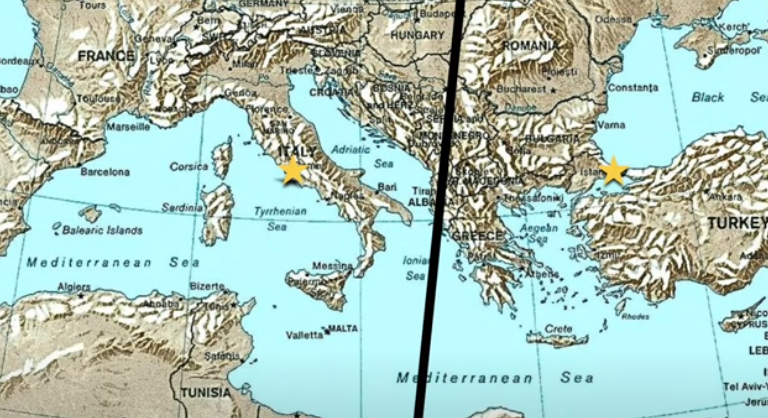 After the fall of the Western Roman Empire in the 5th Century, division between the Latin Church in the West and the Greek-speaking church in the East widen over issues such as primacy of the Bishop of Rome, iconoclasm, filioque and the crowning of Charlemagne as Holy Roman Emperor. 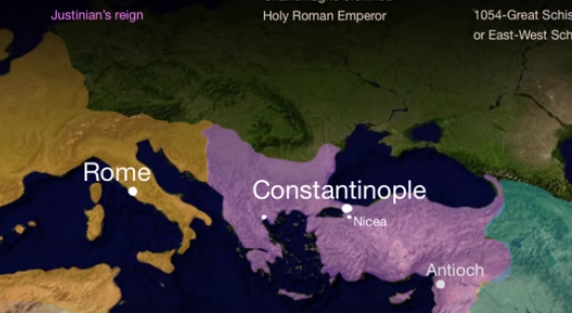 In which John Green teaches you about the Crusades embarked upon by European Christians in the 12th and 13th centuries. Our traditional perception of the Crusades as European Colonization thinly veiled in religion isn't quite right. John covers the First through the Fourth Crusades, telling you which were successful, which were well-intentioned yet ultimately destructive, and which were just plain crazy. 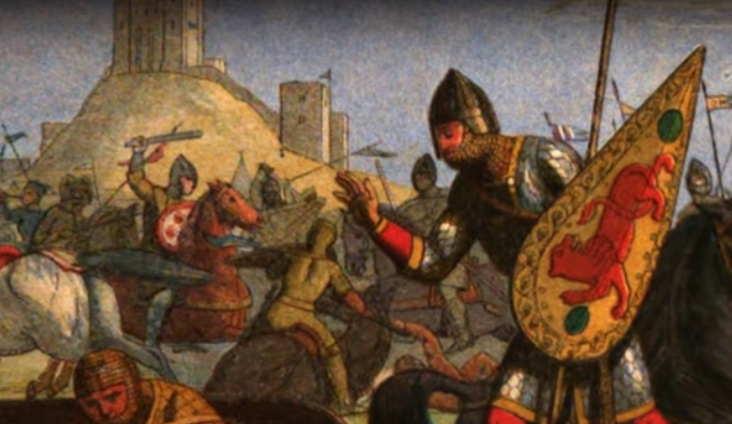 A series of videos that include: An introduction to the Crusades Part 1 and 2, Impact of the Crusades and Knights Templar.

When the Protestant Reformation broke out in Western Europe, the Catholic Church got the message, at least a little bit. Pope Paul III called a council to look into reforming some aspects of the Catholic Church and try to stem the tide of competing Christian sects popping up all over the place. The Council of Trent changed some aspects of the organization, but doubled down on a lot of the practices that Martin Luther and other reformers had a problem with. Today you'll learn about the Council of Trent, the rise of the Jesuits, and Saint Teresa of Avila. 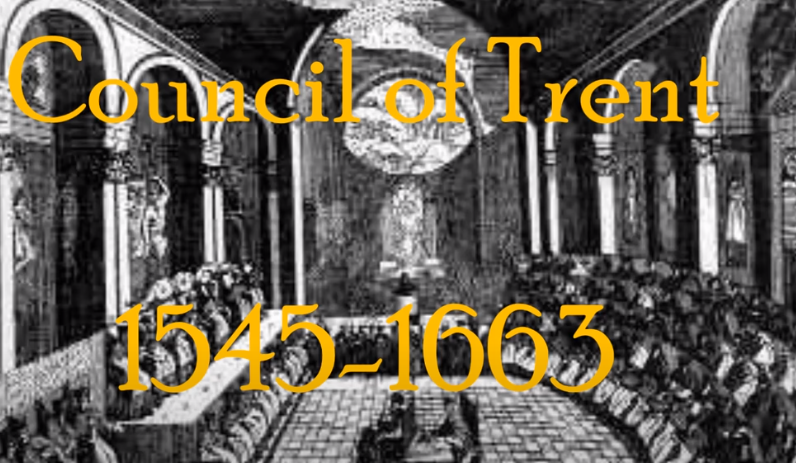